Some frogs can remain alive while being in a frozen state?

To call wood frogs hardy would be an understatement. The species (Rana sylvatica) can survive winter temperatures that freeze up to two-thirds of the water in their bodies. They endure this annual popsicle phase with help from cryoprotectants, substances circulating in their blood that lower the freezing point of their body fluids. New research shows that frogs at the northern limits of the species’ range are uniquely adapted to freezing. A team of zoologists collected wood frogs near Fairbanks, Alaska, and froze them to -16°C—a temperature that would kill frogs of the same species living in the midwestern United States. When the creatures still managed to reanimate after thawing, the team looked for physical qualities that might explain this superior resilience. It found that the Alaskan frogs stockpile astonishing amounts of a complex sugar called glycogen in their livers, which grow 1.5-fold relative to body mass as the amphibians prepare for winter. “This frog is like a walking liver,” says zoologist Jon Costanzo of Miami University in Oxford, Ohio, who led the research. The liver later converts this glycogen to glucose, a known cryoprotectant that quickly gets distributed to all the cells in the body when temperatures drop. The Alaskan frogs also accumulated about three times as much of the cryoprotectant urea in their blood plasma compared with frogs collected in Ohio, the team reports online today in The Journal of Experimental Biology. A third substance, whose identity is still mysterious, was present in Alaskan frogs, but not Ohioan ones. Costanzo and his team are on the case.

Re: Did You Know… 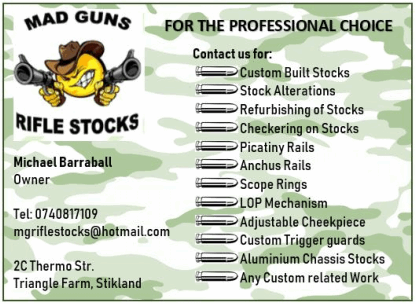